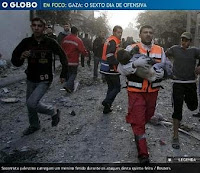 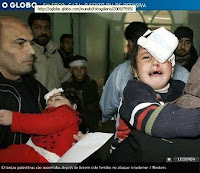 What they didn't want the West to see were pictures of children training in military uniforms, some with assault rifles and one small child with a hand grenade. 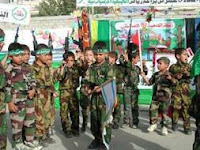 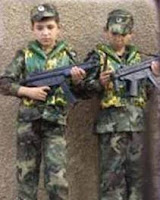